Over 200 million women have undergone female genital mutilation (#FGM), a procedure where their vagina has been cut or mutilated. FGM occurs in over 90 countries in Africa, the Middle East and Asia, with over 95% of women cut in countries such as Somalia, Guinea and Djibouti.

Babies 6 months or younger are cut in some countries.

Like other forms of gender based violence (#GBV), such as child marriage, domestic violence and breast flattening, FGM targets women, their bodies and their sexual rights.

What is FGM?
FGM involves cutting off the girl’s clitoris or inner labia (inner lips), sewing her vagina closed (leaving a small hole for urine), or otherwise burning, scraping or mutilating her vagina.

The health consequences are tremendous, including hemorrhaging, pain and shock in the short-term and ongoing urinary, vaginal and menstrual problems. Women have problem during labor because their vagina is scarred and isn’t flexible. Women whose vaginas have been sewn shut are cut open for labor – and then sewn shut again. Sex is painful, leading to marital problems, low self-esteem and #mentalhealth issues.

FGM also causes fistulas – a hole between the bladder, bowel and the birth canal, that causes urine and feces to leak out continuously without control, causing these women to be ostracized into poverty.

Why are women mutilated?
To keep them “pure”, prevent pre-marital sex, obey community traditions, and because they are considered more beautiful when they have been cut. In Ethiopia, people say that a woman will “break dishes” if she is uncut.

One very disturbing trend is that a quarter of women have had FGM performed by a medical practitioner, and the rate is increasing. 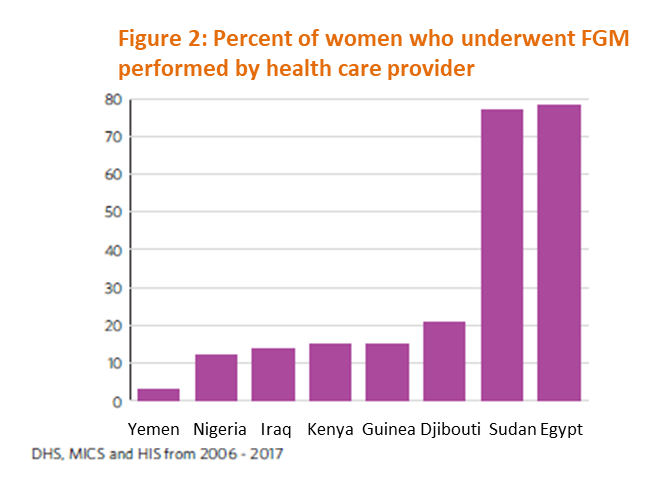 More information, including many resources and tips, can be found in the EU Public Health Week webinar I gave with Mihret Geletu, an Ethiopian public health expert. Mihret’s program used multiple techniques to educate communities in the Sidama region of Ethiopia about FGM and its consequences.

You can watch the video and read the slides from our presentation. 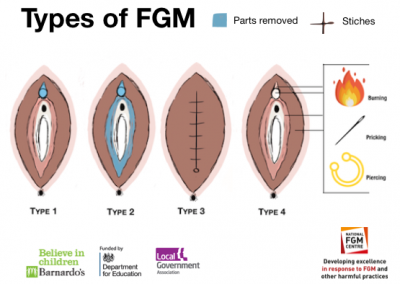 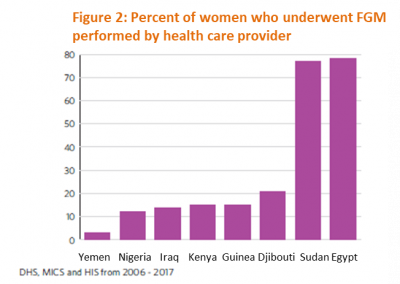 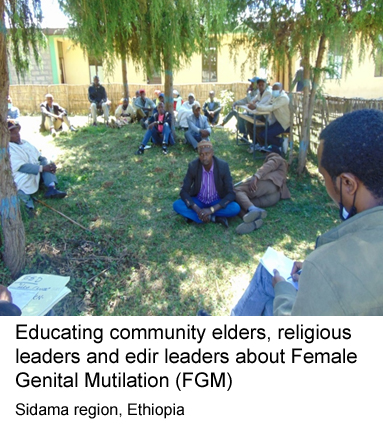 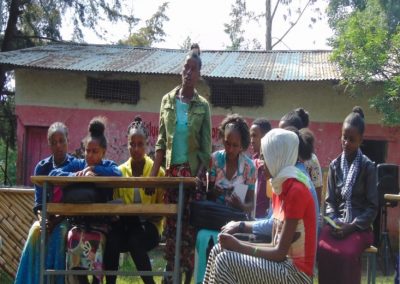 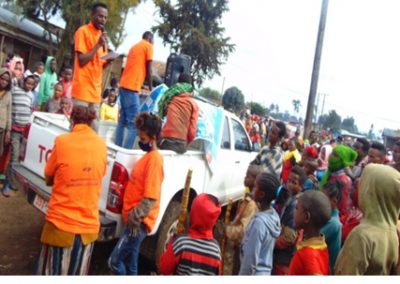 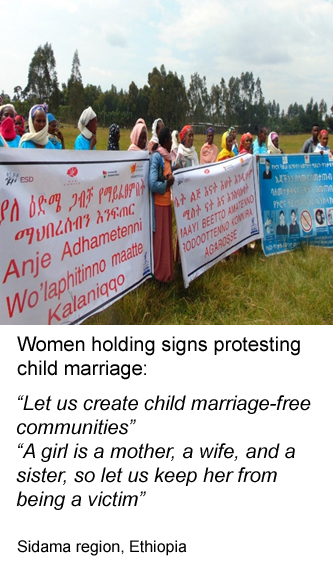 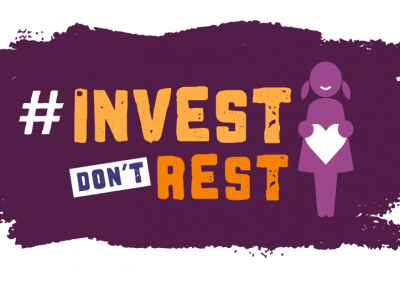